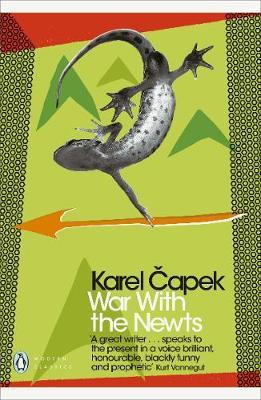 War with the Newts

A darkly humorous Czech satire: a new super-breed tries to conquer the world... War with the Newts (1936) is Karel Capek's darkly humorous allegory of early 20th-century Czech politics. Captain van Toch discovers a colony of newts in Sumatra which can not only be taught to trade and use tools, but also to speak. As the rest of the world learns of the creatures and their wonderful capabilities, it is clear that this new species is ripe for exploitation - they can be traded in their thousands, will do the work no human wants to do, and can fight - but the humans have given no thought to the terrible consequences of their actions. 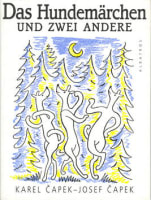 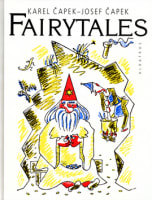